Showing posts from March, 2016
Show all

How To Fix The 2015 Debacle That Is The Fantastic Four 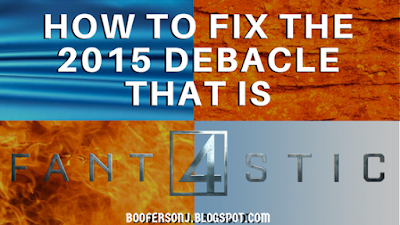 Two steps forward, and several leaps back. This new take on the beloved First Family of Marvel Comics did turn down the goofiness and campiness of its predecessor, however it went a little too far and strayed from its source. And despite the end result here being nearly unwatchable and wholly unentertaining, I believe it would only take a few tweaks to each character to fix this film.

Celebrating This Epic Blog And Its Awesome City Of Origin 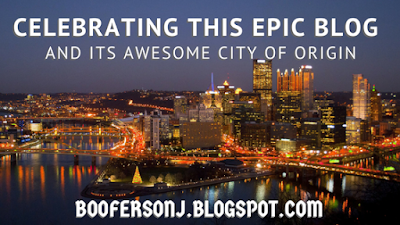 Tis the season to celebrate! As I write this post in early March in the year two-thousand sixteen of our Lord, Amen; it is truly something to celebrate. But what are we toasting to?