Showing posts from April, 2015
Show all

Happy Lost Day, and why you should be watching The Walking Dead 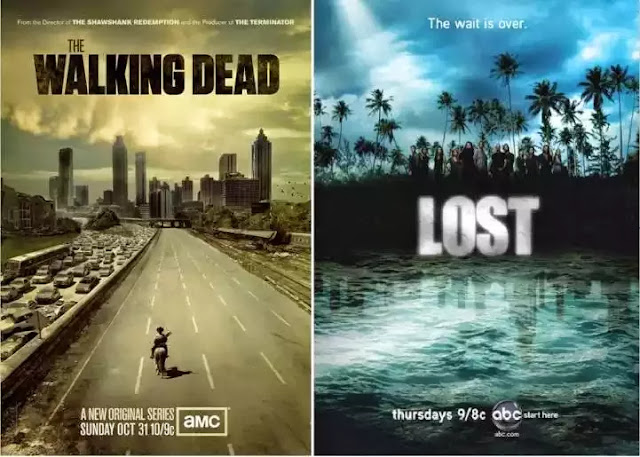 Happy Lost Day! Sorry, but I'm in the group of the finale being good and I don't mind the "unresolved" issues (like no explanation for the islands powers).

Why everyone seems to be confused about the word "freedom" and are blaming the wrong people. 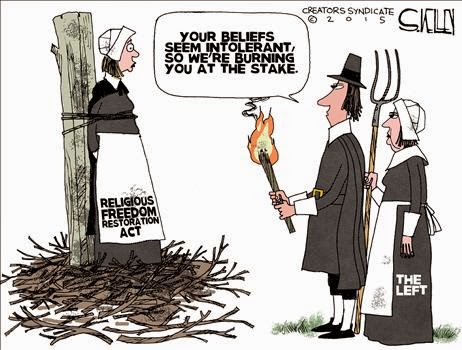 Recently there has been a political firestorm over the passing of Indiana's Protect Religious Freedom Act. Most people see this as the state supporting discrimination and expect the government to protect people from such acts. They are asking for the repeal of such an "unAmerican" and uncivil law. While they are right in saying we should be free from discrimination of all kind as a society, they are going about it all wrong and overlooking their own hypocrisy in doing so.
Post a Comment
Read more
More posts