Showing posts from November, 2014
Show all

What happened to the country of my forefathers? 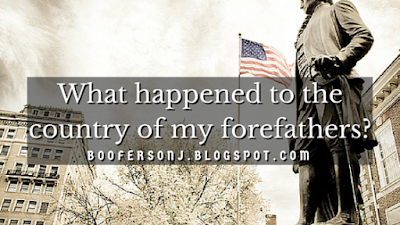 The European Union landed a satellite on a comet. The Netherlands installed a bike path lined with solar cells that generates electricity. And the United States is worried about an epidemic that has so far been contracted by less than 1% of it's population, but refuses to vaccinate their children against diseases that kill hundreds or even thousands of it's citizens every year. America is more interested in what two people of the same gender do in the privacy of their own home, instead of learning the facts about fossil fuel emissions and global warming.