Showing posts from April, 2014
Show all

Boo's Reviews: A small film critique, along with Hollywood trends that make a cinephile like me turn red with rage 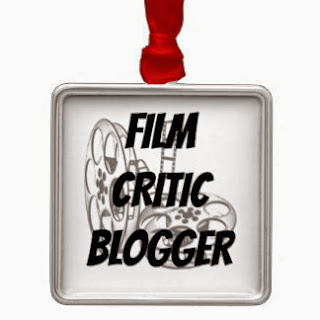 Now I am by no means a film critic. I wouldn't even say I'm an amateur film critic. I'm just a person that has seen, and owns, an extraordinary amount of films spanning multiple genres, styles, budgets, and limits of basic decency. I've only ever written one film critique, and if I do say so myself it's not that bad (though as always I tend to ramble off topic a bit incessantly). While my tastes do tend to lean towards either big budget science fictions and low budget, B-movie horrors, I do occasional stray into the realm of the blockbuster, the critic's choice, and even romance or drama. But no matter the setting, the actor, or the intended audience, there are things that hollywood needs to change across the board.