Showing posts from April, 2013
Show all

Wrestlemania, and my love of Professional Wrestling. 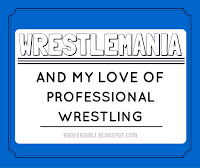 Sitting here watching Wrestlemania once again. I have never missed a Wrestlemania, even in the days that preceded at-home pay-per-view service. I saw the first two in the Civic Arena on closed circuit tv. This is one of my earliest memories I will always hold, sitting at center ice, with two big screens showing the action, one on either end of the arena.

Why I Lost My Struggle With Home Media Distribution Companies 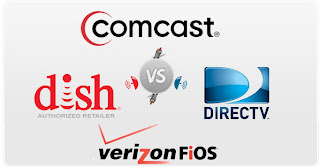 So a few weeks back I took to social media, plastering Facebook, Twitter, and Google+ with my thoughts of being overcharged by Verizon FIOS, my distaste for Comcast, and my thoughts of moving to DirecTV or Dish Network.
Within 30 minutes, DirecTV responded via Twitter with offers. 3 hours after that, Dish Network followed. The next morning, a Comcast employee responded via Google+. Finally, 2 days later, FIOS responded with wanting to keep my business.